This brand-new series is intended as a guide to the keyboard music of the 16th to 19th centuries for pupils of the piano and the harpsichord, as well as of other early keyboard instruments. Each volume contains pieces by well-known and lesser-known composers from one country or region. The main purpose of the series is to extend the repertoire and stylistic knowledge of both pianists and harpsichordists while also presenting fine pieces and typical genres based on original sources. Our edition retains the performance indications of the composers' manuscripts and contemporary editions. 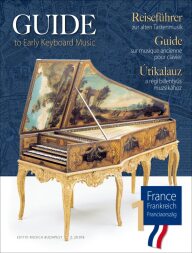 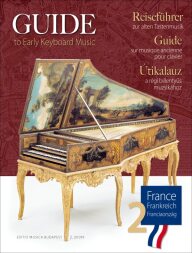 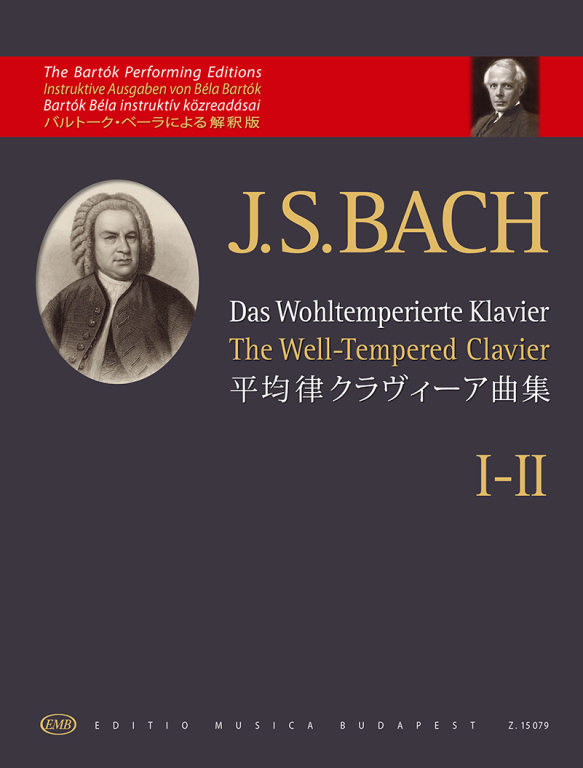 J.S. Bach's The Well-Tempered Clavier is essential for the study and development of aspiring pianists around the world. As such, Bartók dedicated a lot of time to these pieces and gave a lot of thought to how they can be used most effectively to educate young musicians.

The four-volume The Well-Tempered Clavier was the first of Bartók's instructive editions. Bartók's editing reflects contemporary ideas about performance, and his primary goal was to create an instructive edition that was more detailed than any other which existed during his time.

This publication has been renewed as a two-volume edition (I-II and III-IV, respectively), and it includes suggestions, commentaries and fingerings by Bartók for the performer. In addition to correcting several editorial errors, this version also contains English and Japanese translations of Bartók's original Hungarian and German annotations. 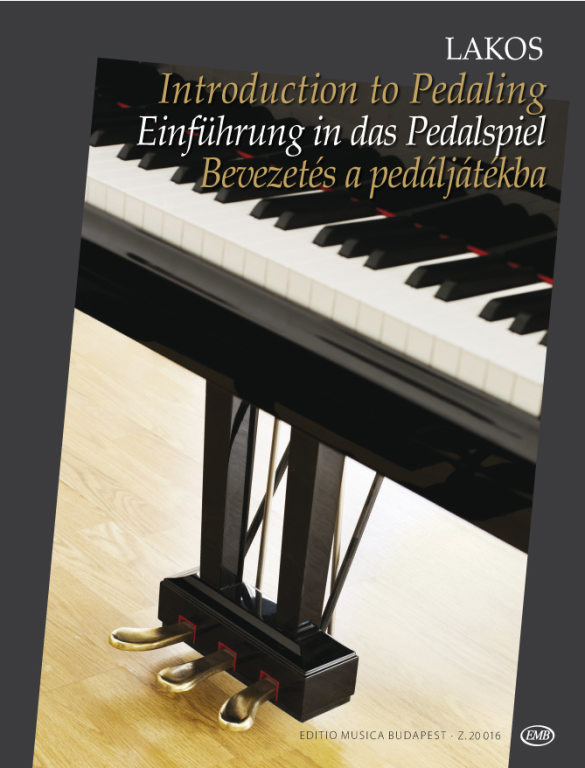 Pedal use is a fundamental part of expressive piano playing, but proper pedaling skills are not easy to acquire. Thus, it is crucial for piano students to become acquainted with the use of the three pedals as early as possible. As a result, Editio Musica Budapest has published Introduction to Pedaling in order to fill a necessary gap in the existing pedagogical piano repertoire.

Introduction to Pedaling is a collection of pieces adapted to all levels of manual dexterity, enabling learners to improve their mastery of both the musical function and technique of pedaling. The volume contains both individual and joint studies for the three pedals of modern pianos, and it was compiled and edited by prominent Hungarian music pedagogue, Ágnes Lakos.

Embrace Music — That is the motto we have adopted this year. In other words, we want to help you to make music an integral part of your life.

Music is all around us these days; it stimulates us more intensely and prevalently than ever before. But do we relate to it passively or actively? Are we merely consumers or makers of music as well?

We at EMB know that making music brings joy. That joy is multiplied and shared by playing to others. What’s more, making music develops individual values, such as concentration, openness, sensitivity, collaboration, and concern for others.

Our aim is to allow as many people of all ages to experience the wonder and value of music.

One of the gems of Editio Musica Budapest is its increasingly expanding series of piano pieces by György Kurtág entitled Games. Now the EMB catalogue is being enriched with two new related publications: János Bali’s exciting and inspiring work, Introduction to the Avant-garde for Recorder Players, and György Orbán’s two-volume, completely individual Aulos: Piano Pieces for Advanced Players to Practise Polyphony.

Beyond their basic differences (range, instruments, and target audience), the three works share common features, for example, an intensive connection with the music of the past and the stress on improvised elements, but most of all, going far beyond any educational aim, they enrich the repertoire of contemporary music with significant, exciting, unmistakeably unique-sounding compositions.

For decades, and today even more so, EMB’s scores have been appearing in every country of the world where music education is recognised as a factor of culturally-forming consciousness, where it is acknowledged that music plays an important role in the personality development of young people.

Our mission is simply to help as many young people as possible to become music lovers by playing an instrument or singing.

The main activity of our music publishing house involves music education, namely the creation and distribution of publications which provide teachers and students, from beginner’s to university level, with methods and concert pieces selected from every period of music history, including contemporary music.