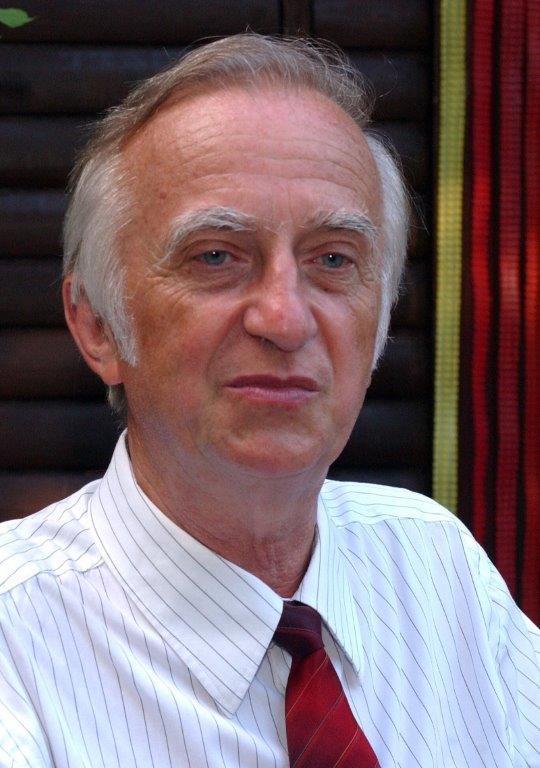 Árpád Balázs (b. 1937) studied composition at the Ferenc Liszt Academy of Music under Ferenc Farkas, then in 1967 received further training in Aram Khachaturian’s masterclasses, and in 1970 in Rome, in those given by Goffredo Petrassi. His rich oeuvre includes music for the theatre, oratorios, cantatas, pieces for string orchestra and for concert band, instrumental solo works and chamber music, choral works, film music, folk song arrangements and pedagogical works, and he has also written numerous pedagogical books on musical subjects. His memoirs, My Selected Lives, which gives a documentary of his relations to Stravinsky, Britten, Shostakovich, and other outstanding musicians, was published in 2021. From 1990 until 1998 he was the founding president of the Hungarian Wind Music Association and from 1998 its Life President. With his works, he has won more than 50 prizes at Hungarian and international competitions. His work has been recognized by the Hungarian state with many awards, including the Erkel Prize (1970), the title of Artist of Merit (1981) and the Gold Medal of the President of the Republic (2000). In 2002 he was awarded the Hungarian Heritage prize, and in Salzburg he was elected a regular member of the European Academy of Sciences and Arts. The short film Sing, based on his choral work Elderflower, won 2017 the Academy Award for Best Live Action Short Film. In 2019, the music school of Kiskunfélegyháza, was named after him, in the meantime, he has become an Honorary Citizen of five Hungarian settlements. His former teacher, Ferenc Farkas, described his compositional style as follows: “…Even in his student days he carefully avoided the passing fads of fashionable currents. He remained faithful to the noble Hungarian tradition of which Zoltán Kodály was the first master… What distinguishes him from other popular composers is meticulousness, taste and the artistic aspiration that is always in evidence, in addition to popularity.”