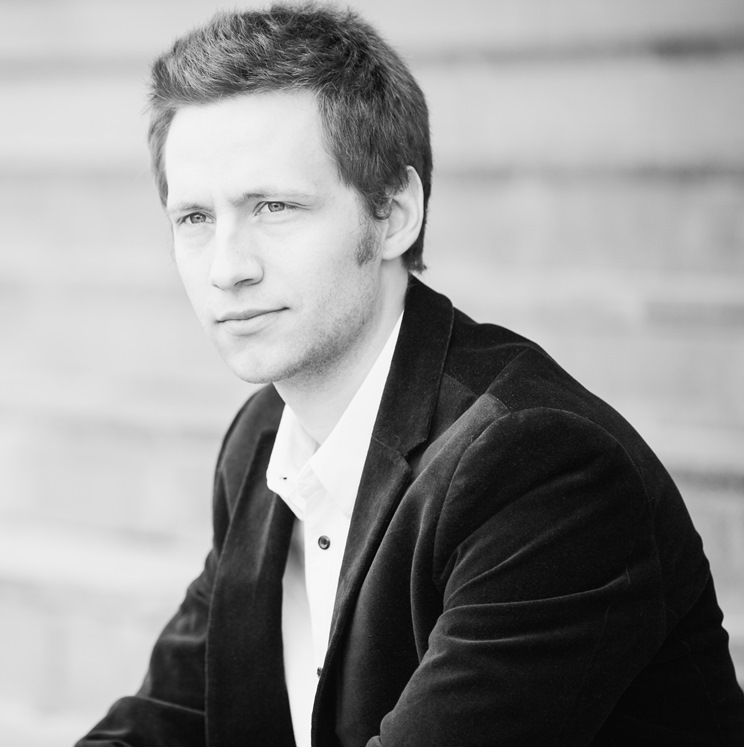 Máté Bella is the most promising composer of his generation. The dynamic beginning of his career has been marked by successes in competitions, commissions and prizes. His work exhibits a wide range of genres and styles as evidenced by his classical and entertainment music, opera, choral works, musicals, stage accompanying music, and pop music.

Máté Bella was born in Budapest on November 28th, 1985. His initial studies in composition took place at the Béla Bartók Secondary School of Music in Budapest under the direction of Miklós Kocsár (2002-2006). He then studied music composition under Gyula Fekete at the Ferenc Liszt Academy of Music; he graduated in 2011.

Bella’s first major success as a composer came with his work Chuang Tzu’s Dream (2009) which won first prize in the chamber music category at the New Hungarian Music Forum in Budapest. In the following year, he won first place again in young composers category of the International Rostrum of Composers. He also won the same prizes in 2013 and 2014 with his composition Trance. In 2011 his accompanying music for a stage play, Pál Závada’s Hungarian Feast, earned him the Stage Critics’ Prize for the year’s best music for stage. His orchestral work, Lethe, was written in 2014 in response to a commission for the Bavarian Radio Symphony Orchestra’s 2015 Musica viva festival. Since September 2012 Bella has been teaching as part of the composition faculty at the Ferenc Liszt Academy of Music.